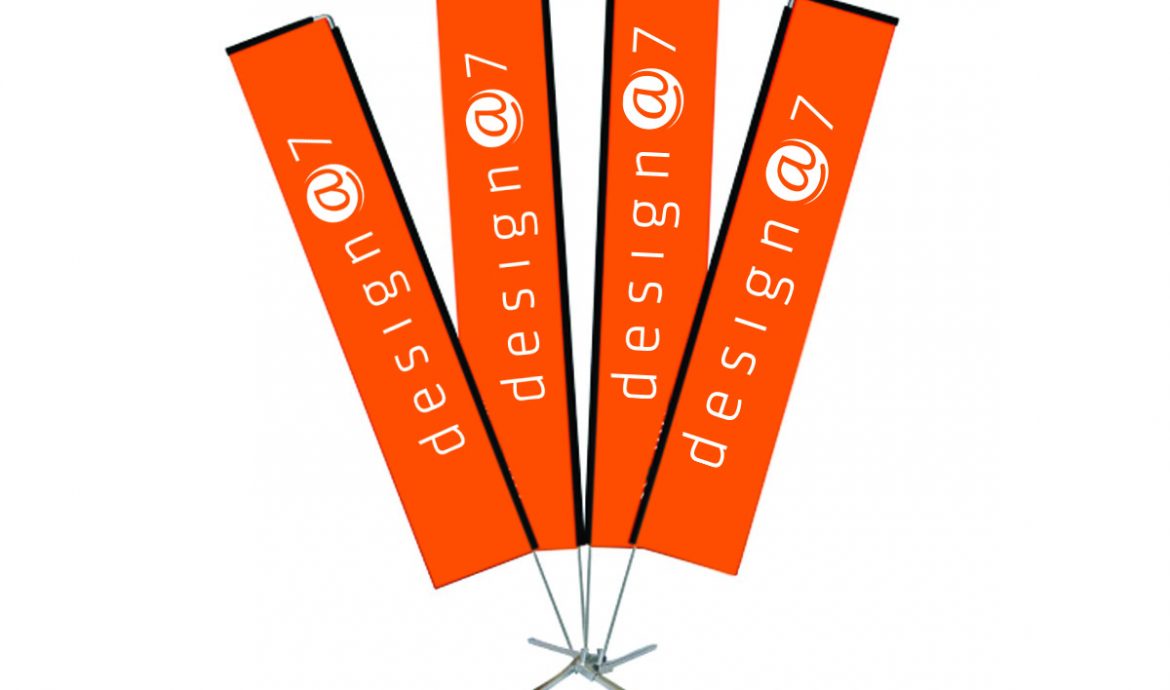 A cluster of six billboards beside a Mumbai thoroughfare announced the release of the Oscar-winning Slumdog Millionaire, fittingly near Dharavi, Asia’s biggest slum where parts of the movie were shot. 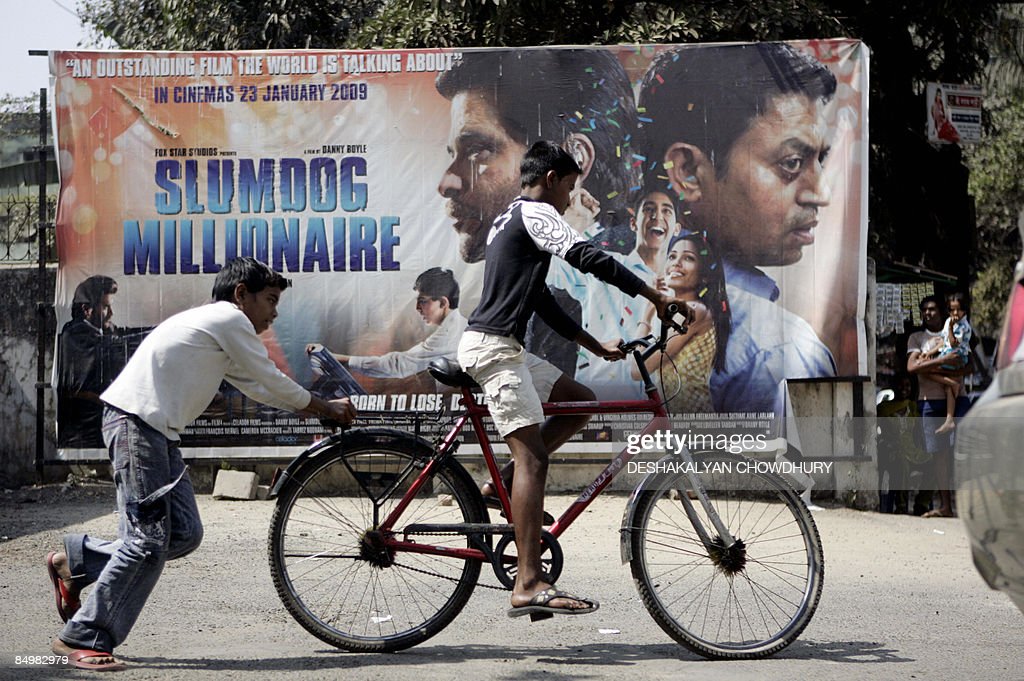 “The idea was to create a story, to communicate the scale and largeness of the campaign,” says Nabendu Bhattacharyya, president, Ogilvy Action, the out-of-home (OOH) division of Ogilvy and Mather India Pvt. Ltd, which planned the media campaign.

Advertisers are increasingly using such bunches of hoardings to create bigger presence for their brands. Ironically, the Mumbai municipality’s rules that prevent joining billboards and restricting them to a particular size have catalyzed this new and innovative approach.

A few advertisers are stretching a single brand message across two or three adjacent billboards, or using a visual on one and the text on the other, says Sanjay Shah, chief executive of Navia Asia, OOH and ambient media unit of the Starcom MediaVest Group. Through the cluster approach, advertisers are looking to create a “spot”, preferably at locations where traffic slows down considerably, says Sanjeev Hajela, president of Primesite, the outdoor advertising unit of the Mudra Group.

Hyundai Motor India Ltd, for one, used a split billboard at Bandra, Mumbai, to advertise its i20 small car. A hoarding carried the brand message, while the one placed below it carried an image of the car.

“We initially planned for a single 40x40ft hoarding, but then decided to go for a split hoarding as it would be impactful and help us cut across the clutter along that stretch (Bandra flyover, Mumbai), which has other large hoardings,” says G. Sanjay, head, marketing, Hyundai Motors.

OOH media is clocking impressive growth in India, expanding at a compounded annual growth rate of 17.3% in the past three years, according to a recent report by consultancy firm KPMG and industry lobby group Federation of Indian Chambers of Commerce and Industry.

To be sure, the economic slowdown has appreciably tightened ad revenues of outdoor operators. Navia Asia’s Shah says these innovations are being pushed as occupancy in outdoor media has dropped by up to 40% in Mumbai and by 20% in other cities. There is, therefore, less of a scramble for premium sites, allowing advertisers with deep pockets to pick up a cluster of hoardings—anywhere between two and eight at a time—to run a single message, he says.

Also, even as ad rates for billboards are falling in these hard times, clusters are attracting additional discounts based on economies of scale. “There is more pressure on agencies to create impact with less spends,” says Ogilvy Action’s Bhattacharyya.

A 40x40ft billboard at Mahim, Mumbai, would cost about Rs 14-16 lakh a month, an industry executive said on condition of anonymity. Three of those would come at around Rs45 lakh a month, with a healthy and negotiable discount, he pointed out.

Soumitra Bhattacharyya, chief executive of Laqshya Media Pvt. Ltd, which owns the six hoardings used to advertise Slumdog Millionaire, however, believes these innovations are not primarily about discount but of cutting through clutter.

“It is also about using the proximity of the hoardings to garner more eyeballs. In the process, more billboards are sold at one go and economies of scale can apply as well,” Bhattacharyya said.

“The idea is to create impact at a site where the frequency (of traffic) is higher. So, if there is an opportunity to do that, then you don’t have to spread yourself out too thin (with billboards all) over Mumbai,” says Bhattacharyya of Ogilvy Action. “Geographically, Mumbai has two main roads, so even if you run the campaign for five working days using the cluster approach, it’s enough to create a buzz.”

But a strategy of making a big impact in a short time would make advertisers shell out the extra amount, says Altaf Kader Sheikh, director, Roshan Publicity, a media assets and OOH media solutions firm.