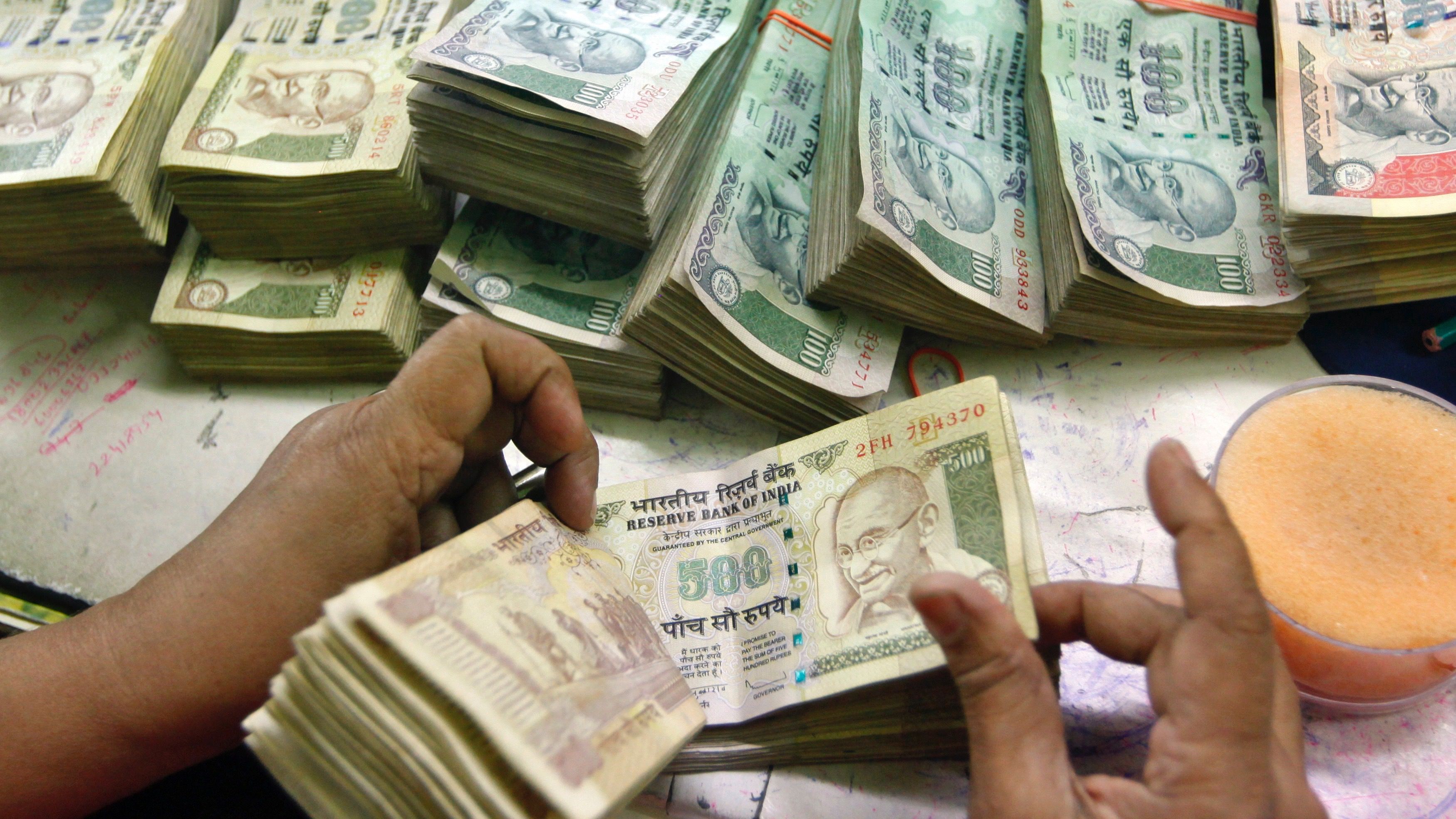 The recent demonetisation gave a huge fillip to the digi-wallet industry and their players have been extremely aggressive in the last one month. From running full-page ads in newspapers to making their presence felt on TV and digital, Paytm, FreeCharge and Mobikwik are concentrating on educating the consumers, expanding their user base and promoting cashless transactions.

Urged people not to panic: Right after the announcement of demonetisation on November 8, there was immense panic in the minds of the consumers, majority of whom were clueless as to how to use their old Rs 500 and Rs 1,000 notes. These e-wallet majors took charge of the situation and urged people not to panic and go cashless through their witty posts on social media.

Laud PM’s initiative& educate consumers: The following few days, post the announcement of demonetisation, there were full-page ads given by these e-wallet brands, where they pledged their support to this policy and also spoke about the ease of cashless transactions. Paytm congratulated PM Modi for taking the ‘boldest step in the financial history of Independent India’. The brand even used the hashtag Ab ATM nahin, #Paytm Karo in most of the mainline newspapers and used Modi’s picture in the ad, which was criticised heavily. The others like MobiKwik launched their print campaign ‘Khatam Karo ATM Shaytm. Switch to MobiKwik wallet for your daily spends’. FreeCharge also advertised with the message ‘Cash is not feeling accepted anymore.

Tap non-internet user base: These players are also investing heavily in order to come up with new features to reduce the hassles of the consumers during this time. After Paytm withdrew their PoS app in a day after its launch, (they had run full-page ads) on reasons of security, MobiKwik immediately sensed an opportunity and launched their new feature ‘MobiKwik Lite’ for consumers who don’t have access to proper internet connection. Within few days, Paytm even got back with a toll-free number to enable consumers and merchants to pay and receive money and even recharge mobile phone without internet. This new feature was widely publicised with front page ads in major publications across the country. Focus on addressing everyday problems in cash-strapped situation: Paytm had to tweak their first video ad after demonetisation because it was not well- received on social media. The brand released ads showing people struggling to pay for their daily needs and services and how Paytm comes to their rescue. One of the films in which the maid tells the anxious employer, “Didi, drama bandh karo, Paytm karo”, did not go down well with some who thought it exploited the crisis and made fun of the trouble that poor people are facing due to demonetisation. Following the backlash, they deleted the statement ‘drama bandh karo’ and added ‘humari chinta na karo’. The brand is currently running TV ads with the message ‘Chutte Ki Chinta mat Karo, Paytm Karo’ (don’t worry about change, just Paytm) and in their latest one, they have tapped on to the ongoing wedding season, with their ‘Shaadi Ka Shagun Cash Nahi, Paytm Karo’ campaign.

FreeCharge ads also highlight the everyday situation in the lives of consumers without cash. In one of their campaigns, it shows the situation of a housewife, and how running a house is tough during cash-crunch, but the lady had found a perfect solution with the help of FreeCharge.

Taking pot-shots at each other: In a recent print ad, FreeCharge has taken a dig at Paytm’s ad campaign titled “12:12 Cashfree festival, up to 100 per cent cashback, when you pay with Paytm at over 15 lakh stores between December 9-12”. FreeCharge’s front page ad on the other hand, highlighted ‘Before you Go Cashfree, Check FreeCharge’, Flat 100 per cent cashback on Free Charge across lakhs of stores’.

Both Paytm and FreeCharge have been using a mix of TV, digital, radio and print to promote and talk about their latest offerings. On the other hand, MobiKwik is mainly using print and radio to promote their campaigns.

Coming to social media, the tonality of all the three brands is quite similar. From urging people not to panic, to sharing pictures on how easily people are adapting to the change and finally promoting a host of cashless offers to entice customers.

Reportedly, Paytm has allotted an advertising budget of Rs 50 to 60 crore in the next few months. Also in the month of November, the brand’s advertising budget shot up by around 300 per cent. In June, the company had already shared their plans of spending Rs 600 crore on branding, marketing in 2016-17.

MobiKwik on the other hand, has earmarked Rs 30 crore to be spent in mass media campaigns by January next year. Commenting on this, Upasana Taku, Co-Founder, MobiKwik said, “In the wake of the immense opportunity that demonetisation has presented to the digital payment companies, MobiKwik has begun a Rs 30 crore campaign across channels which will continue till January next year. Cash crunch has impacted masses at large and being a major player in the industry, it is our responsibility to educate masses about wallet payments to make their lives easier and help them overcome the challenges being faced due to the shortage of physical currency.”

While Paytm has been the most aggressive of the lot, the others like FreeCharge and MobiKwik are also trying their best to milk the most in this situation. In spite of facing criticisms from certain consumers and backlash from the opposition who have been accusing Paytm for being the ‘biggest beneficiary of PM’s announcement’ from Day 1,  the brand on the other hand, has been very focussed only in expanding their user base and taking the maximum advantage of the ongoing demonetisation.  With over 600,000 users being added to the platform every day, Paytm’s founder and CEO Vijay Shekhar Sharma’s dream of reaching out to 500 million customers in a couple of years is only getting closer.