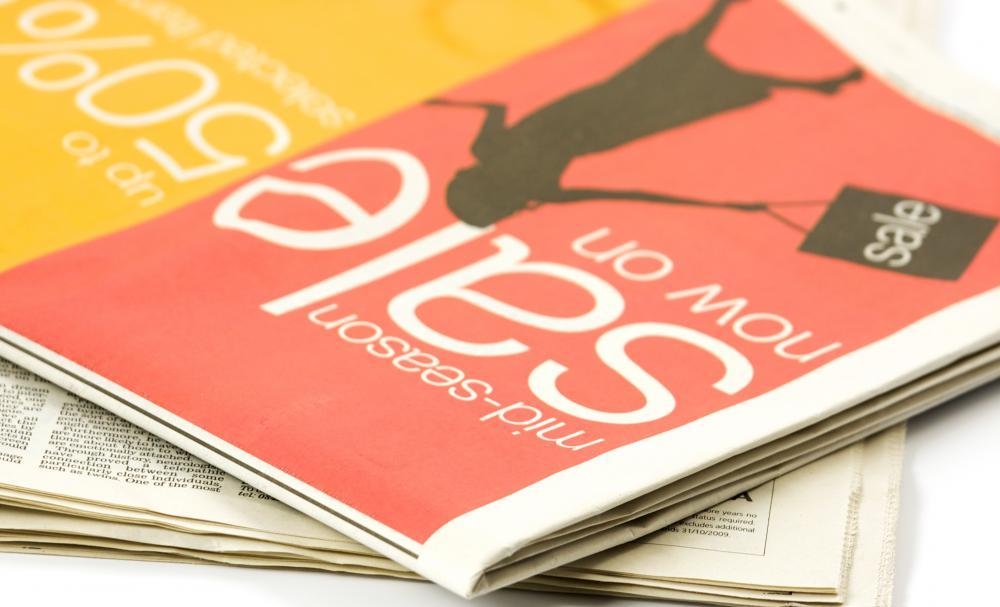 Newspaper Advertising and its Uses