“The future prospects for OOH advertising industry is Promising” The recent demonetisation gave a huge fillip to the digi-wallet industry and their players have been extremely aggressive in the last one month. From running full-page ads in newspapers to making their presence felt on TV and digital, Paytm, FreeCharge and Mobikwik are concentrating on educating the consumers, expanding their user base and promoting cashless Read More

Edison Research has released its latest annual Infinite Dial report that surveys the audio consumption habits of Americans 12 years and older. Edison has been conducting this research since 1998. The study, a nationally representative telephone survey performed to the highest research standards, finds that 50% of respondents age 12 and older listened to some Read More Warc, the marketing intelligence service, has released its latest Global Ad Trends report, a unique and illuminating analysis of the data recorded in Warc’s survey of global advertising expenditure, to reveal the underlying global advertising and media investment trends and provide an outlook for the future. Warc’s survey of adspend has run annually since 1980 Read More

Ever since the demonetisation drive was announced about a month ago by PM Narendra Modi it seems to be the only topic on everyone’s mind. In keeping with this, Baja Avenger’s new film captures the fact that everyone is busy and caught up trying to find their wealth, namely materialistic wealth, but there is wealth Read More 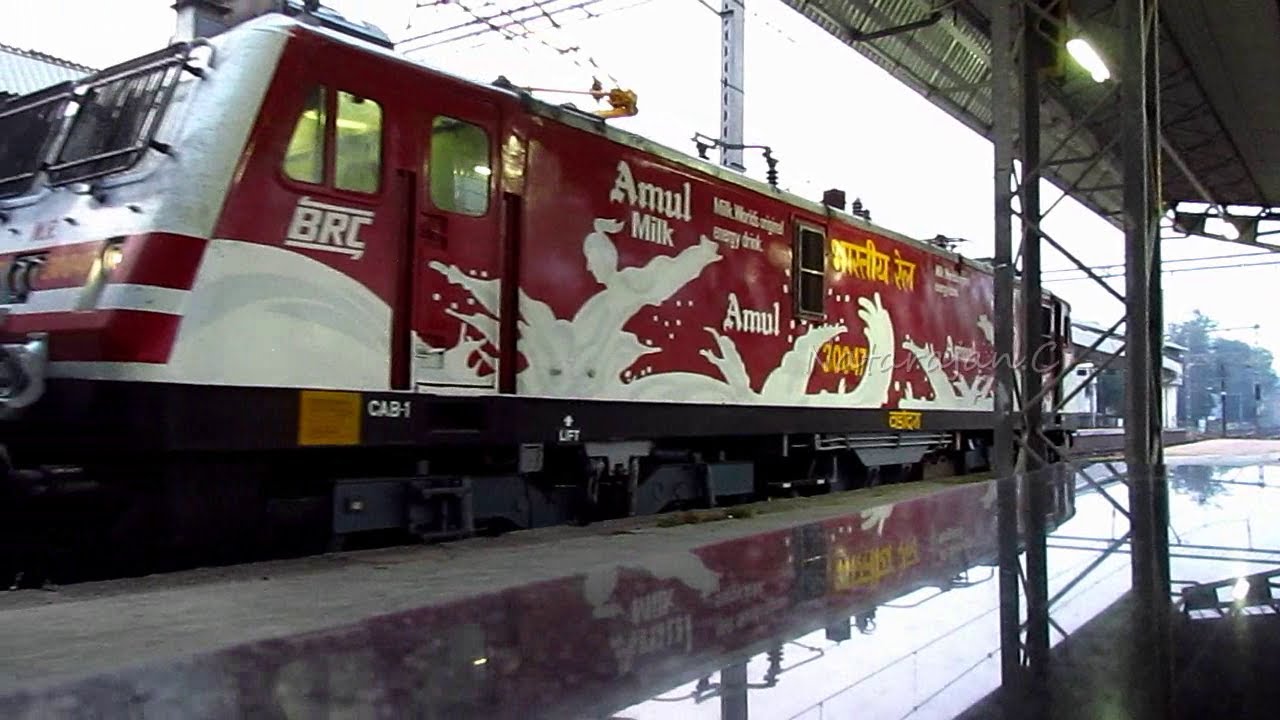 Introduction The Indian advertising industry has evolved from being a small-scaled business to a full-fledged industry. The advertising industry is projected to be the second fastest growing advertising market in Asia after China. It is estimated that by 2018, the share of ad spend in India’s Gross Domestic Product (GDP) will be around 0.45 per Read More A cluster of six billboards beside a Mumbai thoroughfare announced the release of the Oscar-winning Slumdog Millionaire, fittingly near Dharavi, Asia’s biggest slum where parts of the movie were shot. “The idea was to create a story, to communicate the scale and largeness of the campaign,” says Nabendu Bhattacharyya, president, Ogilvy Action, the out-of-home (OOH) Read More Statistics for Ads In India 2016

02Advertising spends in India are expected to grow 15.5% year on year to Rs 57,485 crore in 2016, according to estimates from media buying agency GroupM. Of this, Digital Advertising spends will account for Rs 12.7% of total spends at around Rs 7,300 crore. Digital is the third highest category of advertising spends, albeit lagging Read More